Only available as part of a package

Research & Innovative Practices -CAC's across the country have developed sustainable grant projects, with the help of NCA grant funding. Join us to learn about how current and former recipients of the National Subgrant Program (NSP) and Domestic Trafficking Victims Fund (DTVF) grants discuss their experiences in expanding the services and resources made available in their CACs 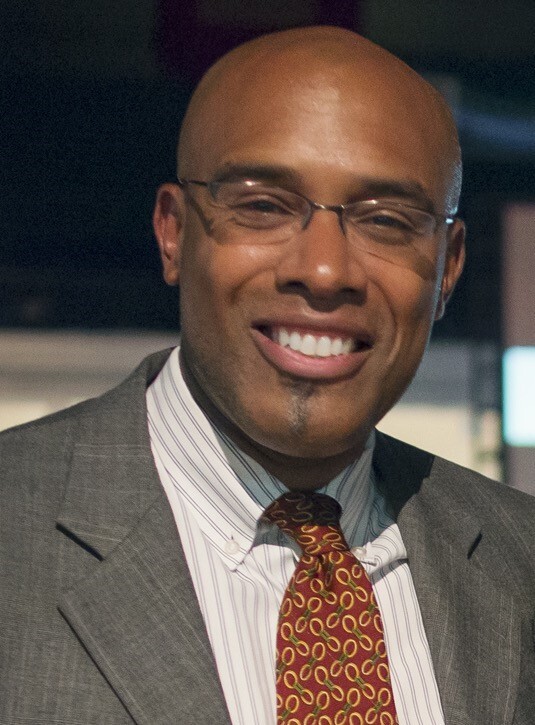 Dominic Prophete, JD., is the Chief Executive Officer of the Senator Wynona Lipman Child Advocacy Center, known as Wynona's House, a nonprofit organization serving child victims of physical abuse, sexual abuse, and neglect in Essex County since 2000. Wynona's House is an incorporated 501 (c) (3) not-for-profit organization named in honor of late Senator Wynona Lipman, the first African American woman in the New Jersey legislature and the legislative champion of women and children, who helped develop the Center in 1999. The vision of Wynona's House is to create a community where children are safe, families are strong, and victims become children again. The mission is to promote justice, hope, and healing for child victims of abuse and neglect throughout Essex County by coordinating the investigation, prosecution, treatment, prevention, and supportive services utilizing the "child-centered" multi-disciplinary team approach. Over the past 21 years, Wynona's House has coordinated 10,147 cases, served 9,857 victims (25,000+ individuals), and continued to evolve to meet changing and increasing demand for services that have become more complex and demanding and impacted by COVID-19 and civil unrest.

Sarah Purdy is the Coordinator of the Otsego County Child Advocacy Center located in Cooperstown, NY.  Sarah has spent her life living and working in upstate New York.  Sarah received a dual undergraduate degree in Psychology and Sociology with a minor in criminal justice at State University of New York at Oneonta in 2003. 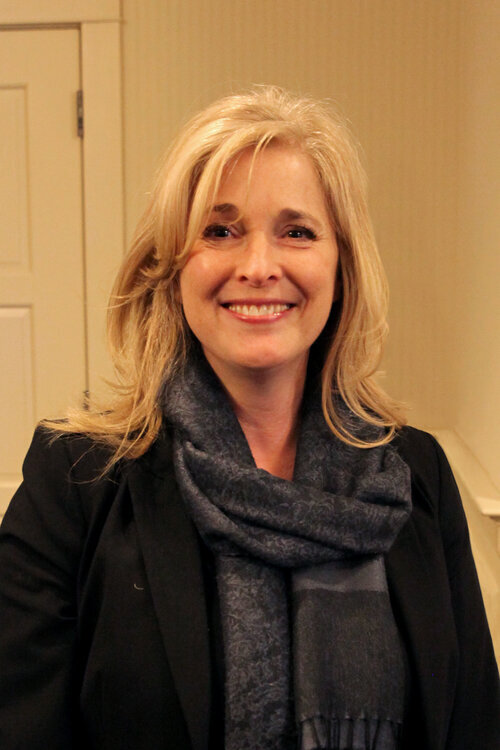 Mitzi is responsible for the overall leadership of the organization with a focus on finance, fund development, and strategic direction. She is humbled to be a part of an incredible team doing such important work for children and families. Mitzi brings over 20 years of human service experience, 11 of which were in nonprofit leadership roles. She previously worked at the American Indian OIC, Canvas Health, and the MN Department of Human Services.

Post your virtual conference questions in the 2022 Leadership Conference Community or send an email for support. 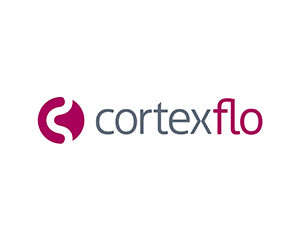 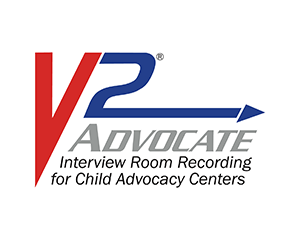 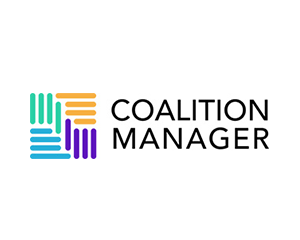 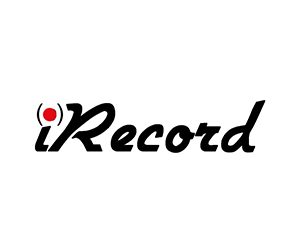 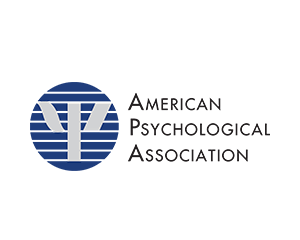 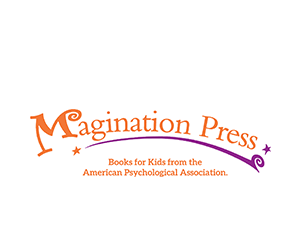 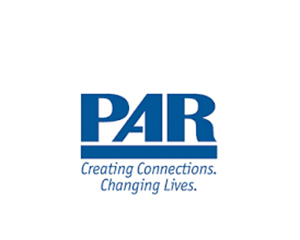 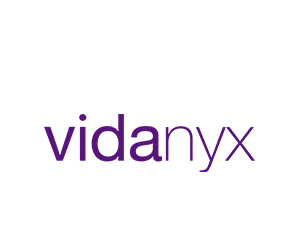 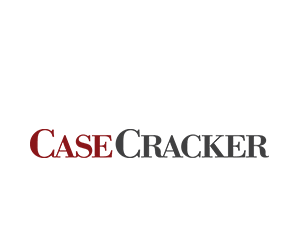 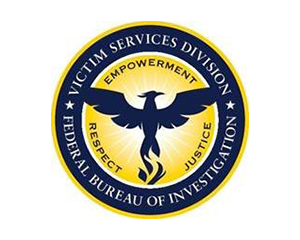 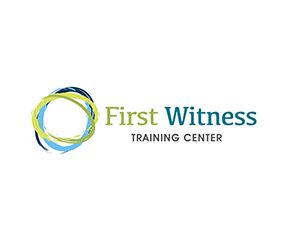 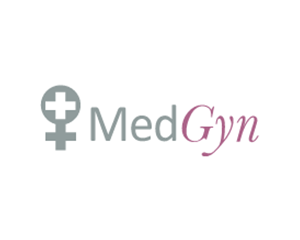 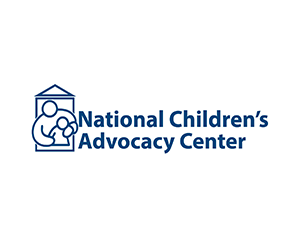 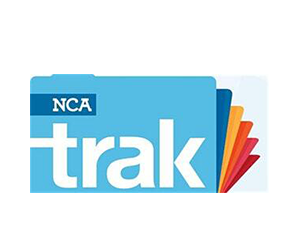 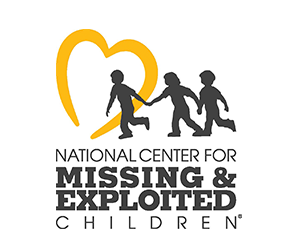 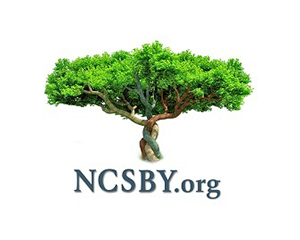 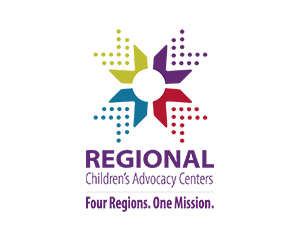 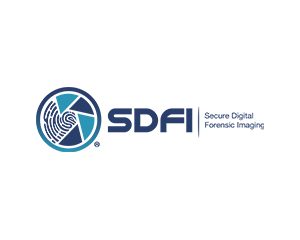 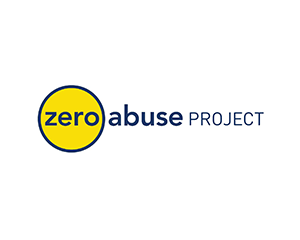