The global and local response to the coronavirus outbreak seems to change daily, and for good reason. How should CACs, an essential community service around the nation, respond? Join NCA and your peers to learn how CACs are responding on the front lines and what it means for you. 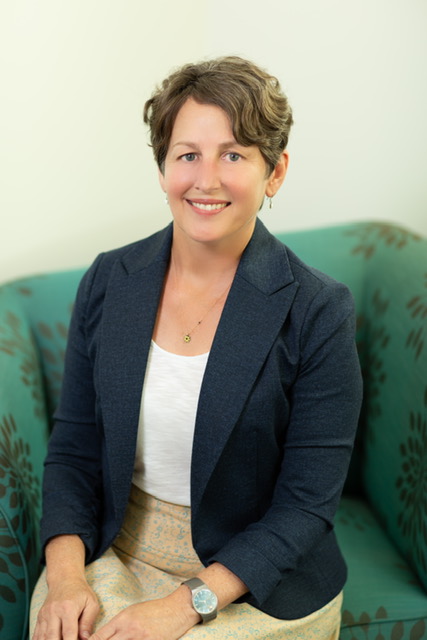 Char Rivette has served as Chicago Children’s Advocacy Center’s Executive Director since 2009. In addition to overseeing the operations of the not-for-profit entity, she facilitates the Multidisciplinary Leadership Team housed at ChicagoCAC, which includes members of Chicago Police Department, Department of Children & Family Services, Cook County State’s Attorney’s Office and Cook County Health. During her tenure, the organization has grown by more than 50 percent and expanded its building by 75 percent, allowing for expanded investigative services and support, mental health services, outreach and prevention, and collaborative partnerships. Ms. Rivette is currently a member and past Chair of the Illinois Children’s Justice Task Force, and she is on the board of Changing Children’s Worlds, a not-for-profit organization focusing on strengthening parenting to prevent abuse. In addition, she is active on the statewide and national levels in collaborating with other leaders within the children’s advocacy center movement to advance the cause and increase the positive impact of their work. Ms. Rivette holds more than 25 years of experience in the field of child abuse and mental health, beginning her work in direct clinical services to abused and traumatized children. Prior to her arrival at ChicagoCAC, she served as Chief of Program Operations at Little City Foundation. She also held positions at Our Children’s Homestead and DuPage County Health Department. Ms. Rivette earned a master’s degree in social work from the University of Michigan in Ann Arbor and is a licensed clinical social worker. 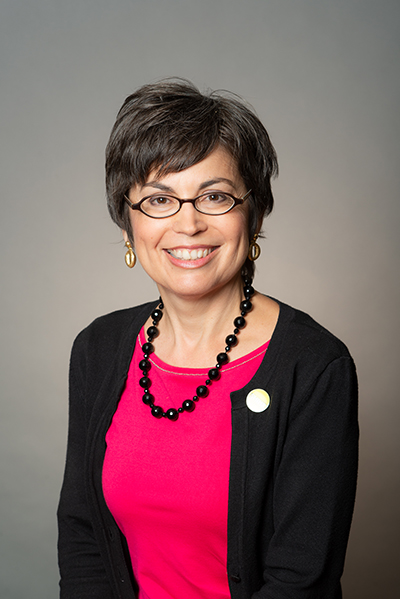 Ms. Huizar has a special interest in public policy in the child welfare arena, especially, in reducing child abuse fatalities and in the provision of trauma-focused, evidence-supported mental health treatment to child victims of abuse.  She has testified before Congress on child abuse issues.  And, she has conducted and participated in numerous child abuse-related Congressional briefings.  Ms. Huizar has been interviewed by CNN, WSJ, USA Today, New York Times, Washington Post, Fox News, NPR, and numerous other media outlets, on child welfare policy matters.

Ms. Huizar has served on numerous related Boards and Committees over the years.  She is currently a member of the Advisory Board of the National Child Traumatic Stress Network and the Steering Committee of the National Coalition to End Child Abuse Deaths.