With the governmental shutdown of Backpage, the main site for human trafficking closed. Unfortunately, within days the ads shifted to multiple other websites. This presentation will provide examples of several of those different websites and how those sites work. The use of Darknet networks will also be examined. The presentation will highlight two different tools available for law enforcement for conducting systematic investigations into multiple websites. Finally, the presentation with provide details on the different types of technology evidence that may be used to corroborate disclosures in human trafficking cases. 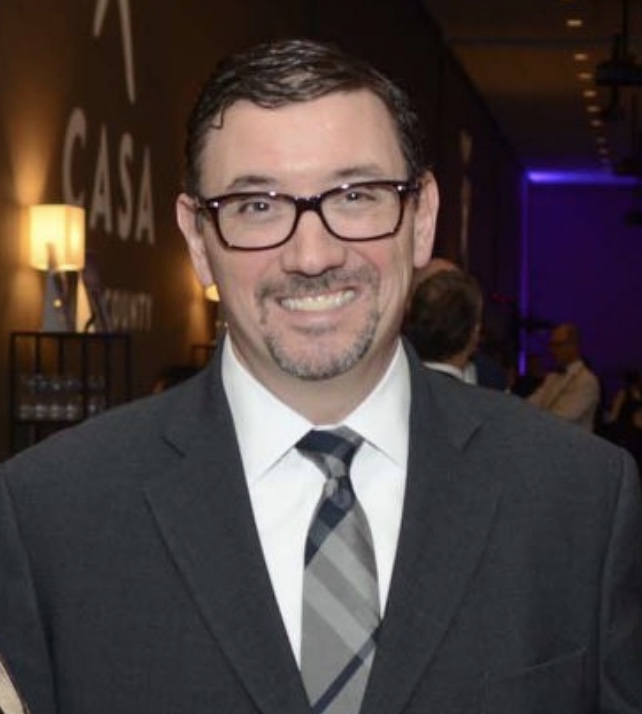 Justin Fitzsimmons is the Director of the High-Tech Training Services division of SEARCH Group, Inc. He is a nationally-recognized legal authority on technology-facilitated crimes against children. He trains at national, state and local conferences on the subject of sexual and severe physical abuse crimes against children. He is on the executive board of the National Children’s Alliance. He is also on the board of directors of the Children’s Advocacy Centers of Illinois. He is licensed to practice law in Illinois and has significant experience as a prosecuting attorney.

Before joining SEARCH Group, he was a Senior Attorney with the National District Attorneys Association’s National Center for Prosecution of Child Abuse. At NDAA he managed the technology-facilitated child exploitation unit. Before joining NDAA, he was the supervisor of the Special Prosecutions Unit of the Kane County State’s Attorney’s Office. Before supervising the SPU, he worked out of the Child Advocacy Center where he prosecuted sexual assault and severe physical abuse of children. In 2017, DeKalb County, Illinois, appointed him as a special prosecutor.

He has published articles on child sexual exploitation and other emerging technological issues. He participates on advisory committees and task forces and supports agencies, courts, and jurisdictions as they create and implement impactful procedures, practices, and technology applications that seek to investigate and combat high-tech crime and recover digital evidence.

Mr. Fitzsimmons has served as a member of national working groups with other individuals from Federal, state, and local law enforcement, nonprofit organizations, and Internet safety organizations to develop responses and education to technology-facilitated crimes. From 2006–2008, he drafted legislation that addressed technology-facilitated child sexual exploitation issues, subsequently signed into law in Illinois.